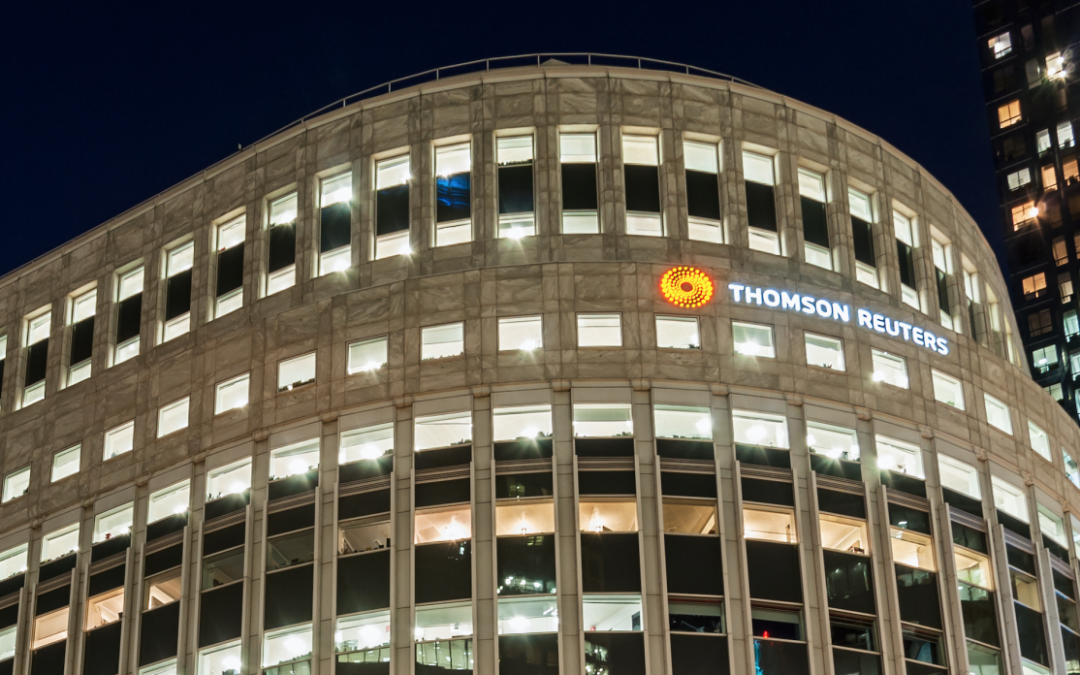 The firm devised what initial data should be offered to blockchain developers based on requests from existing customers. The data being made available is useful for actions including the payment of dividends, stock splits “and anything where the company’s equity is impacted by some sort of action,” according to Sam Chadwick, director of Thomson Reuters financial and risk management division.

Currently, the oracle is only experimental.

While Thomson Reuters is targeting the larger members of R3 and the Enterprise Ethereum Alliance, the oracle can only be used as part of any organization’s proofs-of-concept, just not in live applications. By the end the year, Thomson Reuters intends to decide whether to monetize the oracle, or scrap the project altogether, according to Chadwick.

With additional data sets forthcoming, Chadwick believes the oracle could eventually enable an endless array of advanced blockchain transactions without the need of middlemen.

As an example of how a smart contract could facilitate more sophisticated deals, Chadwick described an interest rate swap where one party would pay a floating rate based on the London Interbank Offered Rate (Libor).

“The bank, at the moment, plays that middle role. And what we’ve been looking at is ways in which smart contracts can play the roles [instead].”

The oracle product seems to be focused on proactively finding new sources of revenue for Thomson Reuters.

Last year, the firm’s Financial & Risk department generated about $6bn in revenue, according to its annual report. While the year-over-year revenue change is negligible (approximately a 1% decrease), the way that revenue was generated has changed dramatically, according to Chadwick.

Though Chadwick said it’s too early to comment on whether blockchain efforts could be a potential new source of revenue, he added:

“Our beta program is intended to understand market demand to inform exactly that point.”

Thomson Reuters plans on opening up access to data to additional blockchain consortia, including the Linux-led Hyperledger project. (The company is part of Hyperledger, R3 and the Enterprise Ethereum Alliance.)

From there, its plan is to expand its focus from the larger consortia members to the smaller blockchain startups involved in the consortia, Chadwick said. To target startups, Chadwick expects new data sets to be added, specifically around cryptocurrency prices for bitcoin, ethereum and litecoin.

“Although we’ve got a bias towards the large banks experimenting, some of the smaller firms just in the crypto-space are very interesting to us as well,” Chadwick said.

“As crypto-securities show the potential to become new assets, it’s a way of experimenting in that space and learning about who’s active in that space. too.”

Thomson Reuters is not alone in its aim to provide reliable data to the executors of smart contracts.

Startups like Augur and Gnosis use prediction markets to generate reliable data. Further, firms like Oraclize are building hardware-based solutions for accessing reliable data. And last month Cornell University released its own oracle called ‘Town Crier’, which uses software guard extensions to help ensure the reliability of the data.