AIG teams with IBM to use blockchain for ‘smart’ insurance policy 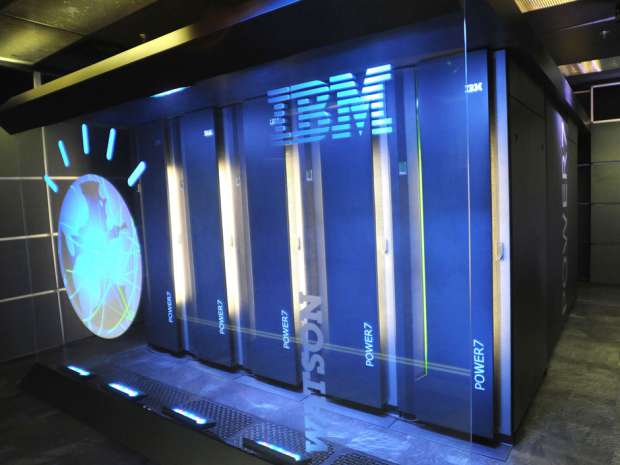 AIG and IBM completed a pilot of a so-called “smart contract” multi-national policy for Standard Chartered Bank PLC which the companies said is the first of its kind using blockchain’s digital ledger technology.

The Standard Chartered policy uses blockchain to facilitate sharing of real-time information for a main policy written in the United Kingdom, where the bank is headquartered, and three local policies in the United States, Singapore and Kenya.

Big banks, investors and other financial institutions have invested millions of dollars in blockchain, hoping it could make transactions faster, easier and more secure.

IBM has been partnering with leading companies in various industries, including Danish transport company Maersk, to create blockchain-based products that can streamline complex international dealings across sectors.

Blockchain technology, which powers the digital currency bitcoin, enables data sharing across a network of individual computers. It has gained worldwide popularity due to its usefulness in recording and keeping track of assets or transactions across all industries.

Multinational insurance coverage is often cumbersome because of a maze of international regulations, paperwork, and payment terms.

“There’s a lot of back and forth and it’s all through email chains going around the world, instead of a centralized system,” Carol Barton, President of AIG Multinational said in an interview.

A master policy is typically issued in the country where a company is headquartered, while affiliates often need coverage in other countries that impose varying rules, documentation, and payment terms.

The real-time system allows companies, their units, and insurers, among others, to simultaneously share all data and documents about the policies, the companies said. It also notifies all of those involved about payments.

The territories selected for Standard Chartered’s coverage each introduced a level of complexity for testing the technology, IBM said. For example, a Kenya regulation, known as “cash before cover,” requires policyholders to pay for their coverage before it is valid.