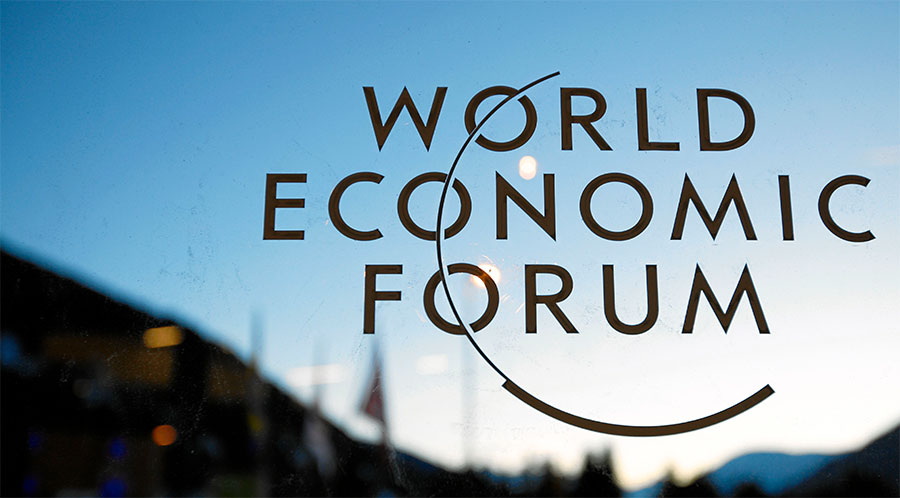 A new report suggests a framework for international collaboration should be built around the technology.

The World Economic Forum (WEF)—the international nonprofit published a 46-page report last week about the “stewardship of blockchain and cryptocurrencies,” arguing that the distributed ledger systems behind currencies like bitcoin are a technological resource which, like the internet, must be developed through global cooperation in order to truly succeed.

The report, titled Realizing the Potential of Blockchain, is written by father and son team Don and Alex Tapscott, who together have become some of the foremost evangelists for blockchain technology in the business world as heads of their Toronto-based research organization, the Blockchain Research Institute ™. (Don Tapscott is perhaps best known for co-authoring the bestsellingWikinomics in 2006, a book exploring the principles behind Wikipedia, open source software, and other forms of mass collaboration.)

As expressed in the report, the Tapscotts believe that blockchain technology will create an “internet of value” in which real-world assets are recorded digitally and exchanged between parties without the need for an intermediary—effectively what bitcoin does for financial exchange, but with a far larger scope.

“For the past 25 years we’ve had this internet of information, which has been a great tool for communicating and sharing information,” Alex Tapscott said in a phone call with Motherboard. “But we still have to rely on intermediaries to establish trust and perform all of the transaction logic. With this technology we can program this into code and establish trustless relationships that allow businesses to thrive without the need for centralized third parties.”

The argument made in the report is that because this trustless interaction will change the face of digital and physical commerce in the long term, it’s important to preemptively address problems while the technology is still new. Cryptocurrencies have thus far been plagued with problems like high power consumption, network scaling issues, and trouble interacting with other platforms (recording data from internet of things devices is one emerging use case where new protocols may be needed). But the trick is to find a means of tackling them in the absence of any central governing body, something which Alex Tapscott believes the WEF and its extensive network of partner organizations is well placed to bring about.

“What’s great about publishing through the World Economic Forum is that it has great convening power,” he said. “We’re not advocating that the Forum itself starts thinking about standards and regulation, but what they can do is bring together all the key stakeholders.”

The idea of multi-stakeholder governance—which the Tapscotts strongly advocate for in the new report—will be familiar to anyone with experience in large or small-scale public-private projects. But in a community known for bitter infighting, achieving consensus among the many different interest groups could prove to be a challenge.

Still, the backing of an organization with the pedigree of the WEF bodes well for the continued process of mainstreaming both cryptocurrency and the underlying blockchain technology. Elsewhere, the World Bank has also announced experiments with blockchain, and the UN has partnered with Microsoft to create a refugee ID system using the same technology—signs hinting that the industry is about to enter a new phase of maturity and relevance on the global stage.