Fujitsu To ‘Commercialize’ Hyperledger Fabric Software By Next Year 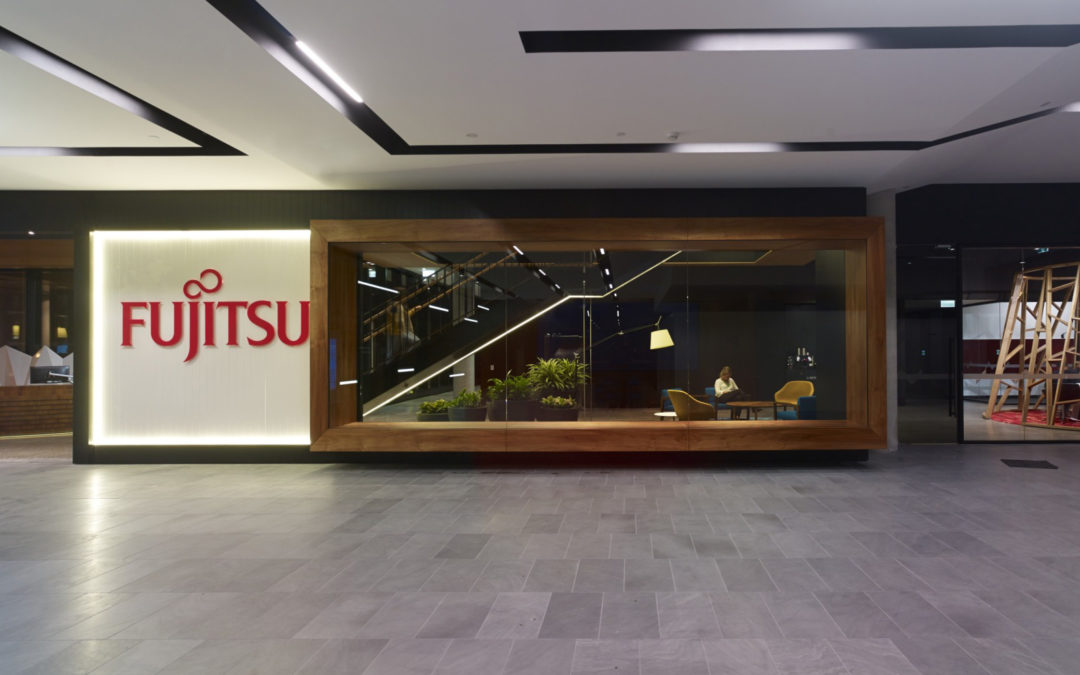 The research arm of Japanese IT firm Fujitsu has unveiled new technology it developed for the Hyperledger Fabric blockchain project as part of a plan to commercialize the software by next spring.

Billed as a means to speed up the rate of transactions for high-performance uses, Fujitsu Laboratories said today that it has developed and tested new tools to speed up transactions with Fabric. The first production-read version of Fabric was launched by the Linux Foundation earlier this month, coming weeks after the publication of a release candidate.

Fujitsu, according to the announcement, debuted the tech at the P2P Financial Systems 2017 conference, held between July 20-21 in London. The results, it said, amounted to a 2.7 times increase in the rate of transactions for the test network the firm created.

The company explained in a statement:

“With this technology, it has become possible to apply blockchain technology to online transaction systems, which require high performance,” the company added.

Fujitsu went on to say that, as a next step, it will adapt the technology to the latest Fabric version. The firm is expected to commercialize the application during its parent company’s fiscal year 2017, which ends in March 2018.

As reported last month, Fujitsu has also developed a new blockchain-based system for securely exchanging data among different parties without a centralized hub, which also runs on the Hyperledger Fabric platform.